Why did Batman have Robin the Boy Wonder?  Not only that, but why Bucky and Captain America?  Green Arrow and Speedy?  Aquaman and Aqualad?  Superman and Krypto the Super Dog?  Fredric Wertham, the Seduction of the Innocents and the Comics Code guy, would have you believe that they were there to make young boys turn gay and violent.  But that was nonsense, wasn’t it?  Better change Krypto for photographer Jimmy Olsen just in case.

But if that was merely nonsense, why was it such a part of the formula? 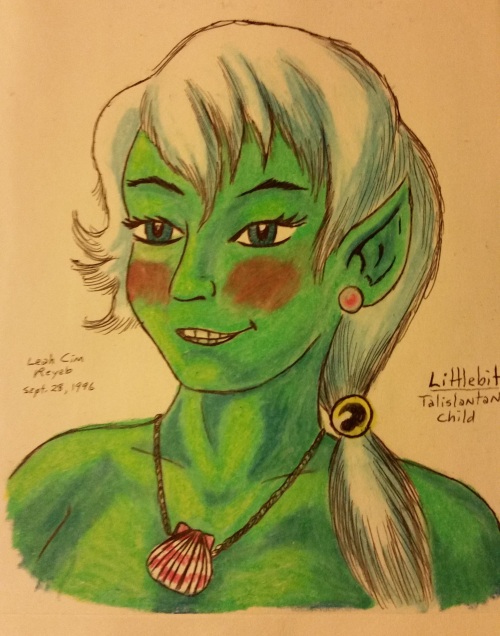 As a D & D dungeon master, I have my own theory about sidekicks and their function in story-telling.

Young sidekicks were an important part of the stories I told as a game master because the players in my games were mostly adolescent boys themselves.  It was the same as the primary readers of Batman comics in the 1950’s of Wertham’s Comics Code.  The young hero or adventurer character, most often in the form of a non-player character, was someone they could relate to because of age.  They had more in common with the sidekick than the lead hero.  It helped to draw them into the story and make it relevant. 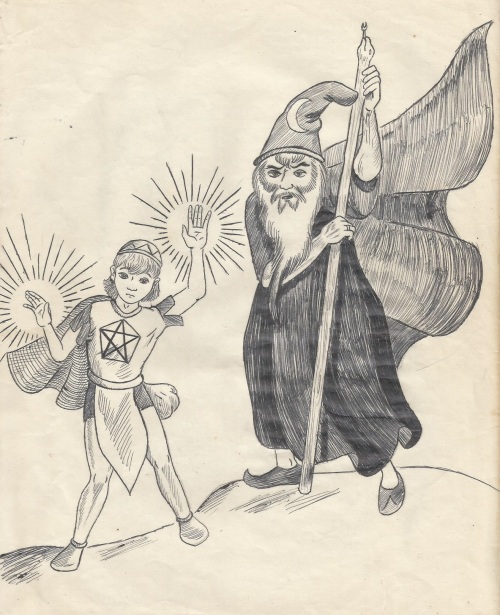 As a story-telling device, you often find the young apprentice character in novels written for younger audiences.  Think of David Eddings’ Belgariad, or Lloyd Alexander’s  Chronicles of Prydain, or Treasure Island by Robert Louis Stevenson.  The characters of Garion the youngster in the Belgariad,  Taran the young protagonist of Prydain, and certainly Jim Hawkins of Treasure Island.

So, with that realization, I incorporated youthful characters, both boys and girls, as apprentices and student-adventurers. 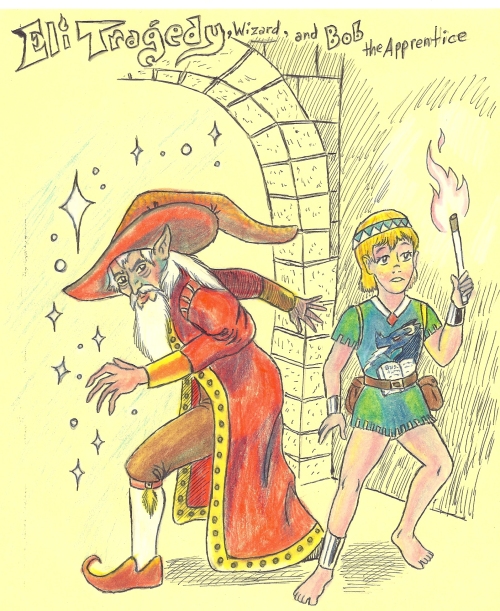 Initially it proved to be a hard thing.   Wizards and sorcerers, according to D & D rules, can take an apprentice once they reach level three.  But first level characters as apprentices are vulnerable because damage done by third level monsters wipes out the meager hit point reserves of a beginner character.  After several traumatic deaths of beloved sidekicks, the player characters begin to take steps to protect them better in combat, or quickly learn where to find priests with resurrection spells who work really cheap. 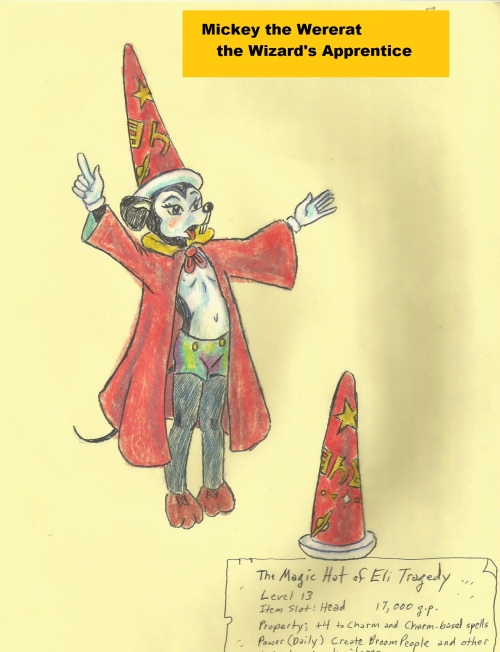 Of course, these characters are useful for more than just creating combat complications.  They are really useful for comic relief.  The missteps, mistakes, and total botch-jobs that these inexperienced younger characters create can make us laugh, make us sweat a little to correct it, and move the plot forward in interesting ways that I, as the game master, wouldn’t have otherwise planned. 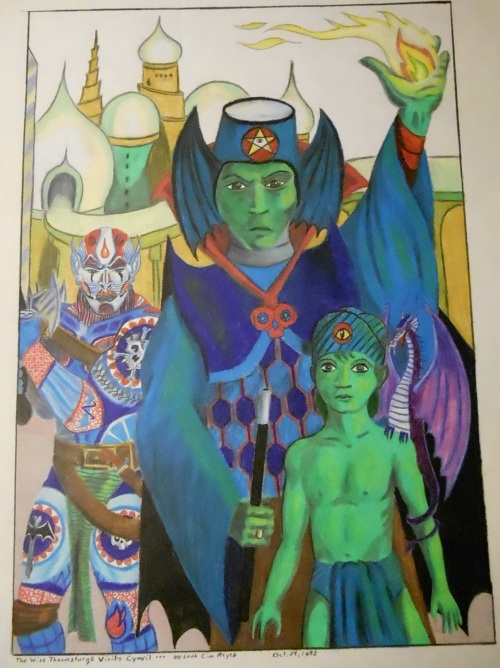 So, hopefully, Mr. Wertham’s ghost isn’t hovering over my D & D game thinking it is all a plot to create a generation of violent, gay youths.  Hopefully he can see that it is all a part of a well-established story-telling literary device that actually helps to educate and deepen the understanding of youths.  But it is swiftly becoming irrelevant what Wertham’s ghost thinks anyway.  I haven’t played D & D for a while now.  My sons and daughter now have their own groups of friends, playing under different dungeon masters with different dice.  But hopefully, the need for youthful sidekicks will remain.