Yesterday an inconvenient internet outage interrupted my fountain of character gushing.  So let me splash a couple more on here. 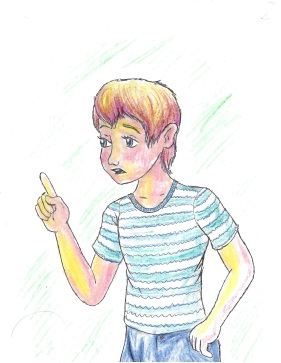 Tim is a school teacher’s son who is sorta, kinda, based on my own oldest son… and maybe a little bit on me.  He’s clever, creative, a natural leader, and only slightly evil part of the time.

Tim is a main character in; 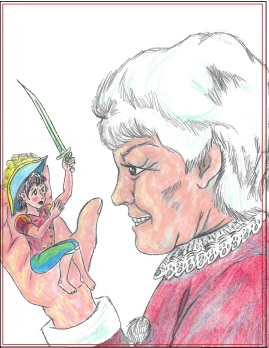 Gretel is a German survivor of the concentration camps who sees and talks to fairies on a regular basis.  She also bakes magically delicious gingerbread cookies.  And loves to tell stories to those who eat her cookies.

She is a main character in;

She is an important character in;

He’s the alien Telleron pilot and good guy aboard Xiar’s space ship who gets shot during the failed invasion of Iowa and helps save the planet in the near future.  He’s a main character in;

Davalon (re-named David by the couple who adopts him)

Dav is the alien boy accidentally lost on earth in Catch a Falling Star, and leader of the young explorers in Stardusters and Space Lizards.

It is possible E-A is really me.  He bears my high school nickname.  He is a boy trying to cope with being the new kid in a tightly knit little Iowa farm town.

He is the main character in;

I fear I am still a long way from done with referring to characters in my books.  But more waits for another day.