What Internet Memes Mean to Me…Me 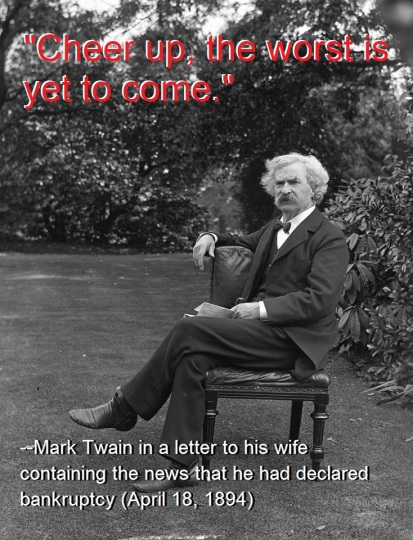 This one is uncanny.  I revere Mark Twain.  Apparently I walk in his shoes enough that I am imitating everything he did except becoming wealthy and famous.

And maybe I am not as good of a writer as he was.   Maybe.  But I am heck at living an unhappy life and going bankrupt in the process.

And this is not the only meme that uncannily defines my life.

They put  a stupid, orange-faced man in charge of the government because they wanted to tell Mickey, “F*** You!  You are not better than me just because you are smarter than me.  We are going to burn it all down to get revenge for your superiority!”  And they are laughing and enjoying it now as the flames get hotter, even though their houses are on fire too.  But stupid people aren’t really winning the game.  There are evil people lurking in the background waiting to exploit and make money.  They are winning.  They hate Mickey too.

Of course, I never said anything about being better than them.  Mickey is smart, but humble.  I suffer from the wildfires anyway. 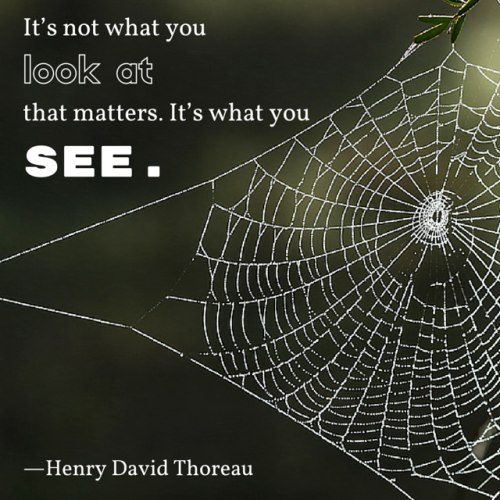 But if you know where to find it, there is helpful wisdom in memes.  Short, pithy wisdom, but wisdom never the less.

The “Me”” of the memes can be hurtful at times, saying things out of anger or fear.  But he can also be uplifting, making hearts sing and soar.  There is magic and power in words… if they are the right words, delivered in the right way.

Sometimes people need be appreciated and built up rather than torn down.  Some groups have been hurting more than others.  Having been a teacher, I know this is particularly true.  Teachers need to hear thank yous.

And I find memes to be a useful way to gain that temporary feel-good nugget of wisdom.  I think it is probably a chicken nugget of wisdom.  You know, bite-sized pieces of white meat protein to fortify you against the cold and the darkness.   And it is important to turn away from the angry and the fearful memes.  Going positive instead of negative is a bit of an antidote to the illnesses that infect social media.  And I know Facebook is evil, but we are sorta stuck with it, so we might as well use it for good as it uses us and our data for evil. 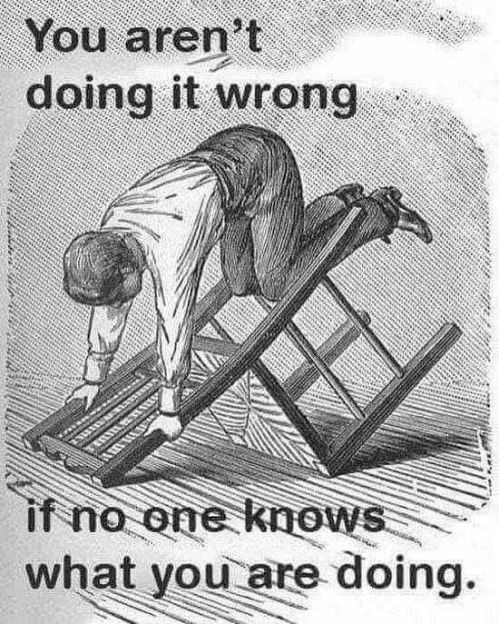 So, I have shared several memes with you today because that is me…me.  I do stuff like that. And you can’t tell me I am doing it wrong.