Yesterday’s post got me thinking about how words and the power behind words can actually hurt people.  They can you know.  Words like “brainiac”, “bookworm”, “nerd”, “spaz”, “geek”, and “absent-minded professor” were used as weapons against me to make me cry and warp my self-image when I was a mere unformed boy.  I do not deny that I was smarter than the average kid.  I also recognize that my lot in life was probably better than that of people assaulted with words like “fatty”, “moron”, “loser”, and “queer”.  Being skinny as a child, there was actually only one of those deadly words that was never flung my direction.  Words like that have the power, not only to hurt, but even to cripple and kill. 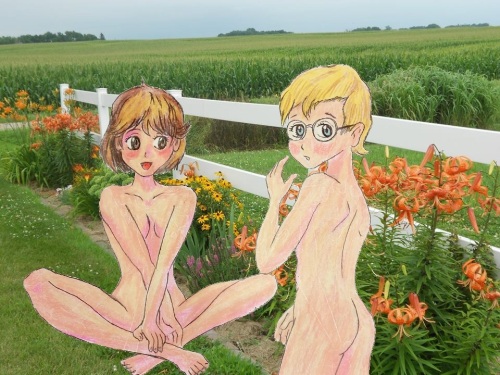 We all stand naked at times before a jury of our peers, and often they decide to throw stones. 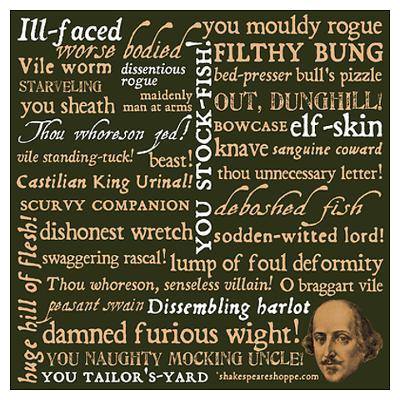 I try to commit acts of humor in this blog.  Or, at least, acts of verbal nit-witted goofiness that make at least me laugh.  I have been told by readers and students and those forced to listen that I only think I am funny, and I am a hopelessly silly and pointless old man (a special thank you to Miss Angela for that last example, used to tell me off in front of a science class I was substitute teaching years ago.)  But those words do not hurt me.  I am immune to their power because I know what the words mean and I am wizard enough to shape, direct, and control their power.

I have stated before that I don’t approve of insult humor (usually right before calling Trump a pumpkin-head, or otherwise insulting other members of the ruling Empire of Evil Idiots).   And I don’t mean to shame others or make them feel belittled by my writing.  But sometimes it happens and can’t be helped.

This blog isn’t about entertainment.  I am not a stand-up comedian working on joke material.  I use this blog as a laboratory for creating words and ideas.  It is mostly raw material that I mean to shape into gemstones that can be used to decorate or structurally support my crown jewel novels.  I use it to piece ideas together… stitch metaphors and bake gooseberry pies of unusual thinking. I use it to reflect on what I have written and what I have been working on.  And sometimes, like today, I use it to reflect on how readers take what I have written and respond or use it for ideas of their own.  That’s why I never reject or delete comments.  They are useful, even when they are barbed and stinging.  I made an entire post out of them yesterday. 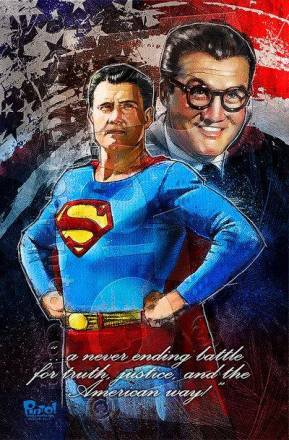 I try hard myself to be tough in the face of hurtful words.  You have to learn that essential Superman skill to be a middle school and high school teacher.  It is there in those foundries for word-bullets that the most hurtful words are regularly wielded.  The skill is useful for when you need the word bullets to bounce off you, especially if you are standing between the shooter and someone else.  But I can never feel completely safe.  Some words are kryptonite and will harm me no matter what I do.  Some words you simply must avoid.

Anyway, there is my essay on hurtful words.  If you want to consider all of that being my two cents on the matter… well, I probably owe you a dollar fifty-five.