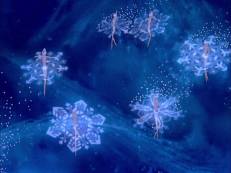 I used to be a classroom storyteller.  As an English teacher for middle school kids, I often would give brief biographical insights into famous people we were talking about at the time.  I told them about Crazy Horse of the Sioux tribe, Roger Bacon the alchemist and inventor of chemistry as a science, Mark Twain in Gold Rush California, and many other people I have found fascinating through my life as a reader and writer of English.

One bright boy in my gifted class remarked, “Mr. B, you always tell us these stories about people who did something amazing, and then you end it with they eventually died a horrible death.”

Yep.  That’s about right.  In its simplest form life consists of, “You are born, stuff happens, and then you die.”  And it does often seem to me that true genius and great heroism are punished terribly in the end.  Achilles destroys Hector, but his heel is his undoing.  Socrates taught Plato, and was forced to drink poison for being too good at teaching.  Custer was a vain imbecile and got what he deserved at the Battle of the Little Bighorn, but Crazy Horse, who made it happen, was pursued for the rest of his short life for it until he was finally captured and murdered.  Roger Bacon contributed immensely to science by experimenting with chemicals, but because he blew up his lab too often, and because one of his students blew himself up in a duel with another student, he ended his days in prison for practicing sorcery. 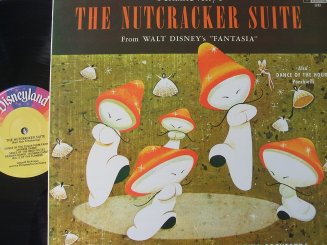 But if you have listened to any of the music I have added to this post, the music of Pyotr Ilyich Tchaikovsky, then you recognized it, unless you have lived your whole life under a rock in Nomusikvetchistan.  And why is that?  Because even though it is all classical music written in the 1800’s, it’s basic genius and appeal is immortal.  It will outlive all of us.  Some of it, having been placed on a record on the Voyager space craft may get played and appreciated a million years from now in the vicinity of Betelgeuse.  It will still be a work of pure genius.

And, of course, the horrible life and terrible death thing is a part of it too.  Tchaikovsky’s work took an incredibly difficult path to success.  He was criticized by Russians for being too Western and not Russian enough.  He was criticized in the West for being too exotic and basically “too Russian”.  He railed against critics and suffered horribly at their hands.  Then, too, his private life was far less private than it had any right to be.  He was a bachelor most of his life, except for a two year marriage of pure misery that ended in divorce.  And everybody, with the possibility of Pyotr himself, knew it was because he was a homosexual.  He probably did have that orientation, but in a time and a career where it was deemed an illegal abomination.  So whether he ever practiced the lifestyle at great risk to himself, or he repressed it his entire life, we will never know for sure.

But the music is immortal.  And by being immortal, the music makes Tchaikovsky immortal too.  Despite the fact that he died tragically at the age of 53, possibly by suicide.

So, this is the great lesson of Tchaikovsky.  The higher you fly, the farther you fall, and you will fall… guaranteed, but that will never make the actual flight not worth taking.  Some things in life are more important than life itself.  As I near the end myself, I cling to that truth daily. 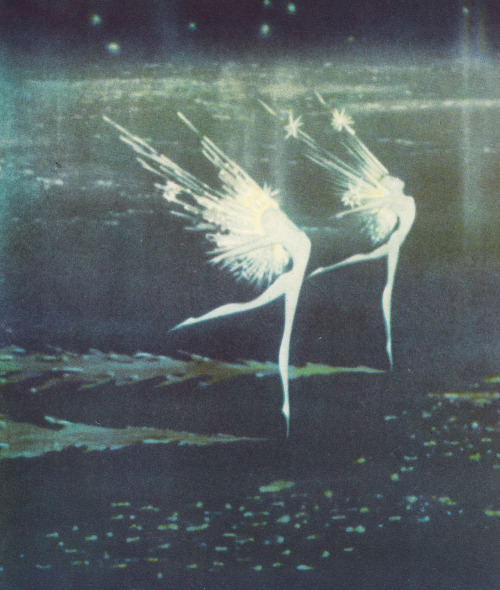 One response to “Lessons From Tchaikovsky”