One of the side “benefits” of having diabetes is that it often comes with an extra helping of diabetic depression.  I had the blues really bad this week.  I am not the only member of my family suffering.

So, what do you do about it?

Or, rather, what does a goofy idiot like me do about it?

Especially on a windy day when the air is saturated with pollen and other lovely things that I am absolutely, toxically allergic to?

Well, for one thing, I used the word toxically in this post because it is a funny-sounding adverb that I love to use even though the spell-checker hates it, no matter how I spell or misspell it.

And I bought a kite.

Yes, it is a cheap Walmart kite that has a picture of Superman on it that looks more like Superboy after taking too much kryptonite-based cough syrup for his own super allergies.

But I used to buy or make paper diamond kites just like this one when I was a boy in Iowa to battle the blues in windy spring weather.  One time I got one so high in the sky at my uncle’s east pasture that it was nothing more than a speck in the sky using two spools of string and one borrowed ball of yarn from my mother’s knitting basket.  It is a way of battling blue meanies. 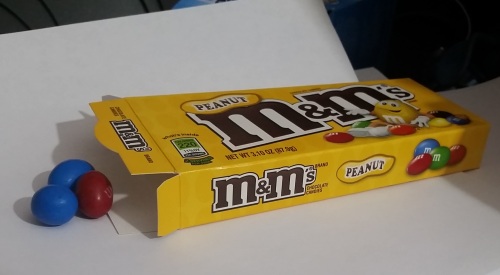 And I bought more chocolate-covered peanuts.  The chocolate brings you up, and the peanut protein keeps you from crashing your blood sugar.  I have weathered more than one Blue Meanie attack with m&m’s peanuts.

And I used the 1957 Pink and White Mercury of Imagination to bring my novel, The Baby Werewolf, home.  I wrote the last chapter Monday night in the grip of dark depression, and writing something, and writing it well, makes me a little bit happier. 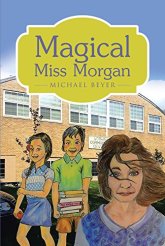 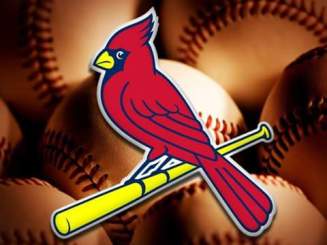 And besides being bare, I also like butterflies and books and baseball and birds, (the Cardinals have started baseball season remember) and the end of winter.  “I just remember of few of my favorite things, and then I don’t feel so bad!”  Oh, and I like musical movies like The Sound of Music too.

The monsters of deep, dark depression are being defeated as we speak.

One response to “Monster Mashing”