Living On After Writing

I finished a novel over the weekend. It was one of those novels that you have to write before you die because anything short of finishing it would leave your whole life incomplete.

So, now that it is finished, I can go ahead and die, right? 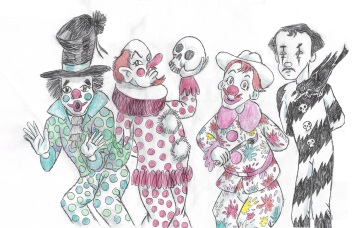 Well, of course, it is not as simple as that.  I created a cover for it.  But it is not proofread and formatted and I have to give it time to cool down, being fresh out of the oven, before I read it over again, make adjustments, and publish it.  And I have two other novel drafts that haven’t yet reached the published state of being.  So, I better put off dying for just a bit.  Any clown can tell you that giving birth to a novel that you have been composing for 4o years and writing down for six months takes a lot out of you.  And you have to stop and take a breath.  At least one.  Before you forge ahead with the next one.  I do have Recipes for Gingerbread Children already formatted and I am working through the final edit.  I am still in poor health yet and could drop dead at any moment.  My computer is all funky from some sort of virus, hopefully not computer flu… or computer black death.  So, I am still in a mad rush to beat an unknown deadline beyond which I am really dead.

I don’t have the luxury of dying yet.

I have to deal with the death of another beloved character,  I can’t seem to write a comedy adventure novel without killing somebody at the end of it.  Shakespearian comedies all end in marriages, and it is the tragedies that end in mass deaths.  But like any clown, I have most things backward in my life.  You learn that as a teacher in public schools, you really are just another form of professional fool pursuing your profession foolishly.  That is kinda what life is for.  And it doesn’t change when you retire and try to become a foolish writer of foolish novels to leave behind as a foolish legacy to a whole foolish world. 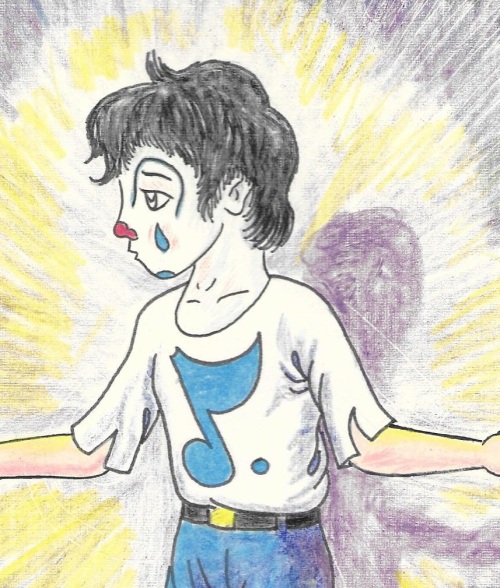 But, as for the question of whether there is life after writing… I really don’t know, and I am still not ready to find out.