This beautiful song, an operatic aria by Puccini, is from the comic opera Gianni Schicchi.  But, more important than that is what the song actually means in context.

In the opera, Gianni Schicchi is a con man intent on swindling a family out of their inheritance and knowing all along that he will be destined to go to hell when he dies.  The family is gathered for the reading of the rich man’s will, which is, because this is a comic opera, lost for the time being.  Their main concern is for the money, which rumor has it has all been willed to the church.  But one among them is actually worthy of inheriting the money, Rinuccio the son of the rich man’s cousin.  And, as luck would have it, as it always does in comedies, Rinuccio is the one who, during the manic and desperate search for the will, actually finds it.  And assuming he comes out well in the will, he secures a promise from his mother that if he inherits money, he can marry Schicchi’s beautiful daughter Laurretta whom he truly loves.

But when he reads the will, he is devastated.  The money all goes to a monastery.  He begs Schicchi to help him convince the family that he should marry Laurretta anyway.  This Gianni Schicchi tries and finds it harder than turning water into wine.  So Schicchi is about to give up when Lauretta finally speaks up for herself through the song,

At this point Schicchi is moved by the beautiful song and even more beautiful love his daughter has surprised him with.  He not only agrees to help, but executes a bizarre plan, hiding the rich man’s body and pretending to be him come back to life to rewrite the will.  Now the will favors Rinuccio, and over the protests of the family, he inherits the money and marries his true love, Schicchi’s daughter.  The opera ends with Schicchi singing his case to the audience, telling them in song that going to hell is worth it to aid true love.

And this, then, is the truth of O Mio Babbino Caro.

Love, expressed through the surprise of hidden talent suddenly revealed, is the most persuasive argument there is.

Whether it is the love in the music suddenly discovered in the overwhelming voice of a little girl like Jackie Evancho or Amira Willighagen, or the late great Maria Callas who also sang the role, or even the singer of Puccini’s greatest work who is yet to perform it and make silly old men like me weep for beauty’s sake, the song is the most persuasive argument there is in favor of true love. 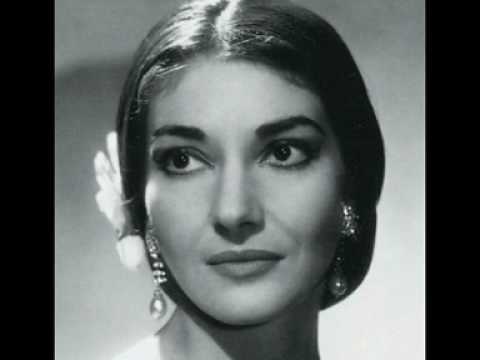 That is a thing I desperately want to capture in the novel I am writing now, Sing Sad Songs.  Love expressed in music.  Love that reverses loss.  Love that heals all things.  And Love that moves all people.  The love that is masterfully sung in O Mio Babbino Caro. 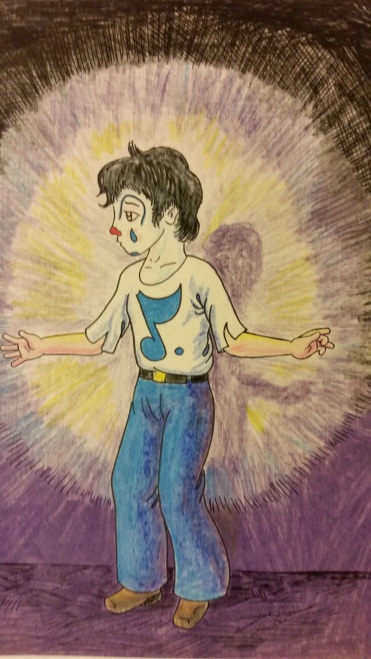