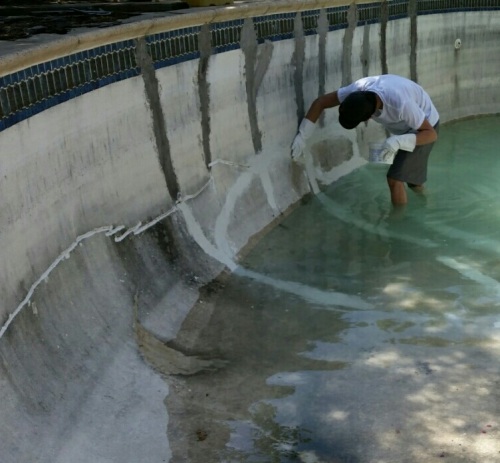 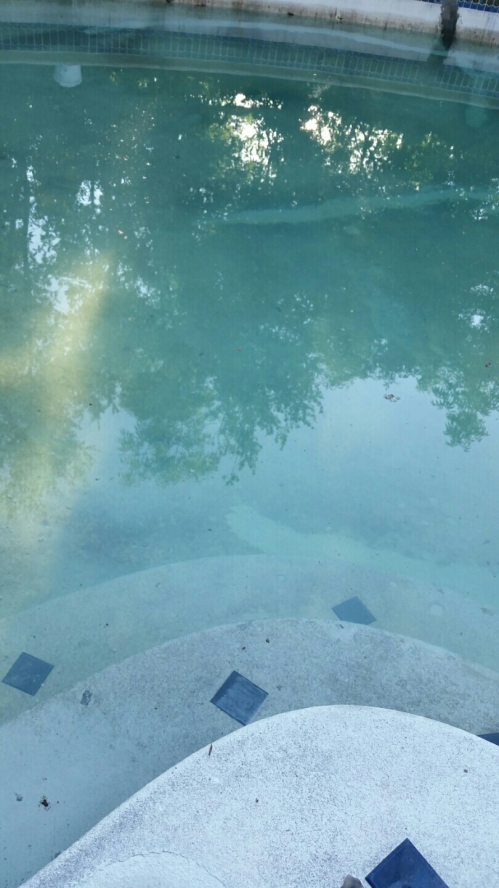 I worked hard to repair the family pool and get it working again this summer.  I failed.  I am now resigned to having it demolished and already set up the demolition with a local company.  But last night we had to go to the city hall and sit in front of 6 of the 12 people who decide things about unsafe structures on residential properties.  Why?  So they could condemn us as useless bums who are apparently plotting to bring property values down for reasons unknowable.  Yes, we must certainly be evil.  The official ruling was, “If the pool is not demolished in 30 days time, the city will step in and demolish it and charge a tax lien against the property to pay for it.”  This was apparently necessary even though we have made arrangements for the demolition two weeks prior to the hearing.  What fun could the city commissioners have if they didn’t make us sit through the hearing and force us to explain ourselves for this hideous breach of social contract and then make us listen to a decision devoid of reference to any of the things we explained to them?  Their conclusion was, “These losers have done nothing to fix the situation, so let’s threaten and humiliate them!”  I took it fairly well, knowing the outcome was already settled and arranged at home.  My wife, however, launched into them with a rant about being unfair and unresponsive to the needs of homeowners.  Smoke was coming out of her ears as she finished.  They simply wrote us off as losers and went on to the next guy whose pool needs repairs for which he has no money due to recent surgery.  Him they made cry and plead.  Rich white folks and one guy from India make up that board.  Their function seems to be to make us feel miserable and grind us up over the fact that things continue to wear out and our incomes cover less and less of the replacement costs every single year.  No sympathy.  No mercy.  You argue, they just blink at you and pass harsh judgments.  So the pool problem is done with.  Double dips of dubious dog poop on them!

Filed under angry rant, feeling sorry for myself, monsters, politics, rants, self pity