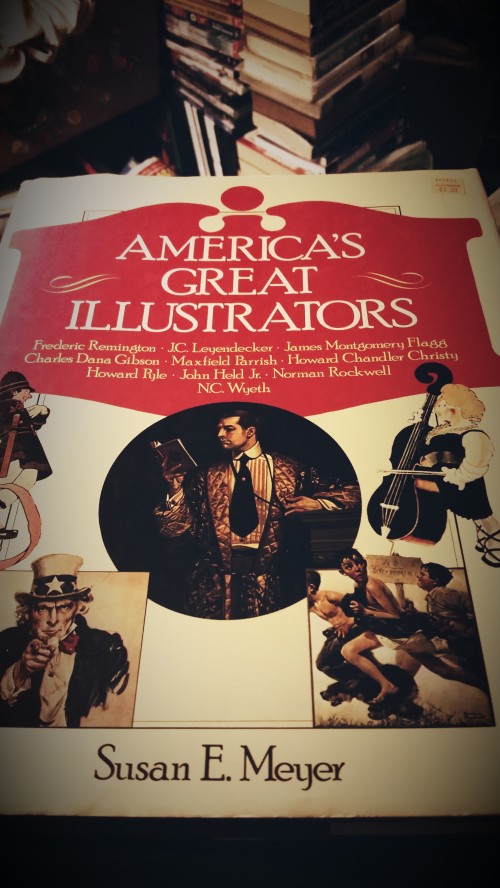 If you cruise the bargain sections in an old used book store like Half-Price Books, eventually you are going to find something priceless.  This book I am showing you is that very thing for me.

It was copyrighted in 1978.  The inscription inside the front cover says this was a Father’s Day gift on June 19th, 1988.  Someone named Gary gifted it to someone named Claude in Burleson, Texas.  It was probably a cherished book until someone passed away and the book changed hands in an estate sale. 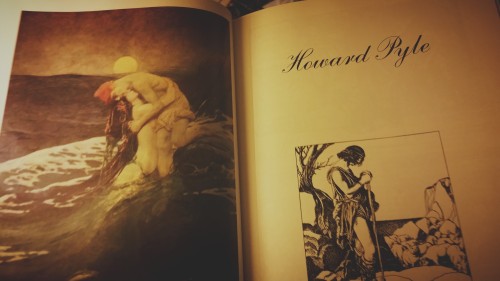 The book chronicles the height of the publishing era when being able to print books and reproduce artworks began entertaining the masses.  Always before painters and great artists worked for a patron for the purpose of decorating their home in a way that displayed their great wealth.  But from the 1880’s to the rise of cinema, magazines and books kept the masses entertained, helped more people to become literate than ever before, and created the stories that made our shared culture and life experiences grow stronger and ever more inventive.  The book focuses on the best of the best among a new breed of artist… the illustrators.

These are the ones the book details;

Wyeth was most famous as a book illustrator for Treasure Island, Kidnapped, other books by Robert Louis Stevenson, Mark Twain,  and a famous volume of tales about Robin Hood.

Remington is a name you probably know as a maker of Western art.  He was a famous painter of cowboys and Indians and the American frontier. 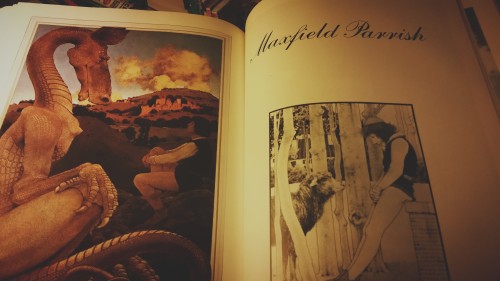 Maxfield Parrish is my all-time favorite painter.  His work is something I gushed about in previous posts because I own other books about his fanciful works painted in Maxfield Parrish blue. 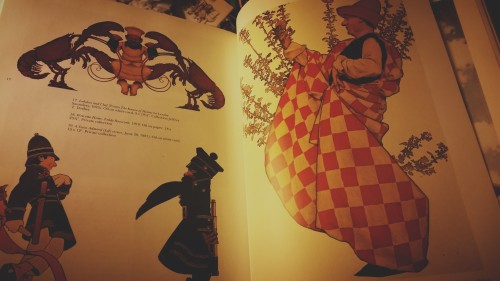 You will probably recognize Leyendecker’s work in magazine and advertising illustration as the standard of the Roaring 20’s.  His paintings set a style that swept American culture for more than a decade, and still affects how we dress to this very day.

Even more from Leyendecker 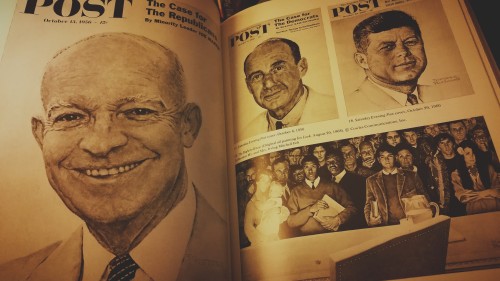 Norman Rockwell and his work for The Saturday Evening Post is still familiar to practically everyone who reads and looks at the illustrations.  As you can see he was a master of folksy realism and could do a portrait better than practically anyone.

I have also written about Norman Rockwell before too.  I have half a dozen books that include his works.  My wife is from the Philippines and she knew about him before I ever said a word to her about him.

As you can plainly see, Gibson was a master of pen and ink.  His work for Collier’s and other magazines thrills in simple black and white.  More cartoonists than just little ol’ me obsess about how he did what he did. 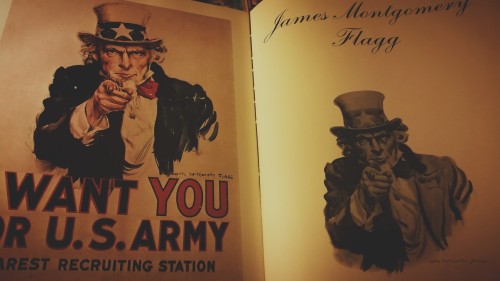 James Montgomery Flagg… with a name like that, who else could it be? 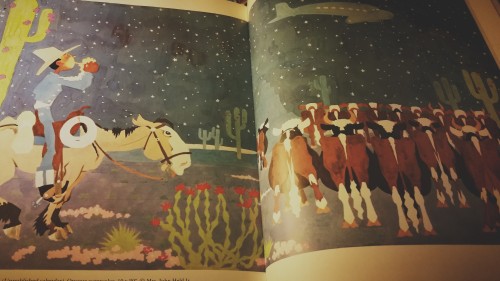 The work of Held is stylistically different than all the rest in easily noticeable ways.  He’s the guy that made all the big-headed Pinocchio-looking people in the 1920’s.  You may have seen his work before, though you probably never knew his name.

This bit of someone else’s treasure hoard will now become a part of my own dragon’s treasure, staying by my bedside for quite a while, while I continue to suck the marrow from each of its bones.  I love this book.  It is mine, and you can’t have it… unless you find your own copy in a used bookstore somewhere.